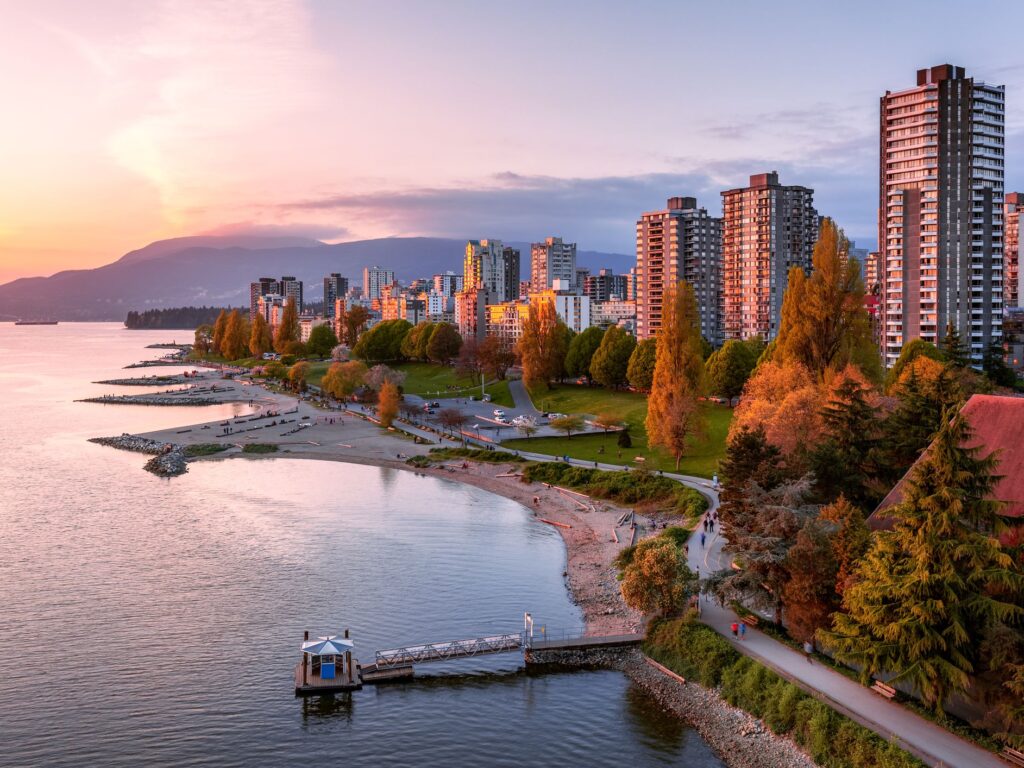 Vancouver is a major city in western Canada, located in the Lower Mainland region of British Columbia. As the most populous city in the province, the 2016 census recorded 631,486 people in the city, up from 603/502 in 2011. The Greater Vancouver area had a population of roughly $2.4 million in 2016, making it the third largest metropolitan area in Canada. Vancouver also has the highest population density in Canada.

We understand that with such a large and growing population, there is a need for our services. Our advisors provide mentorship and counselling to our students. We don’t just teach our students the necessary materials, we help our students with the learning process and teach them how to be more efficient learners. Our approach to tutoring is customized to the needs of our students, as everyone is different. We realize this and develop a customized approach to tutoring that is based on each student’s strengths and weaknesses.

We are focused on obtaining results. Our model is based around helping you achieve the results you have set.

For each subject, we discuss specific goals, such as grades, that your child aims to achieve

We take a feedback-driven approach, continuously assessing your child’s progress and communicating the results to you

“As the parents of a Grade 10 student who always struggled with Math, we were always struggling to help our child, Richard improve his grades. Richard was always nervous and lacked self confidence when it came to his Math class. He was always one to blank out on his tests and would always get very nervous before each test. As a parent we invested in dozens of tutors throughout the years and saw limited results. Thanks to our most recent tutor, Chris, our son Richard has seen a 20% improvement in his grades. He went from receiving 60s in Math to 80s on a consistent basis. Chris was a real mentor to our son, which we love to see. He has taught Chris to take efficient notes, good study habits and think critically when solving complex problems. I can’t say enough great things about Chris.” – Jasmine

Our Approach to Learning in Vancouver

Parents in Vancouver want to see their kids succeed, but sometimes the learnings in the classroom aren’t enough. This is when parents often begin to ponder the idea of seeking a tutor. Prepsmart has a broad range of tutors available, that mesh well with the children they tutor. We realize that each client is different and therefore we do our best to pair our clients with tutors who understand their needs.

Prepsmart has an in home approach to tutoring as we find that results are the best when students are taught in the comfort of their homes. Our goal-based approach to learning is based on a customized approach. Our tutors are all hand selected, and they all have prior tutoring experience, and are all passionate about helping their students succeed in school.​

We work with our students to set goals for themselves and than develop a customized study plan for them so that they can reach their goals. Our proven-approach has resulted in success because:

Our Unique Approach to Learning

Once a new student has their first lesson with our tutors, we conduct a free private assessment to find out what their strengths and weaknesses are and we are than able to develop a customized study plan based on their situation. This helps us ensure that we are filling the necessary knowledge gaps in the students knowledge before we go on to teach them more complex concepts and principles.

Our approach to learning is different depending on whether the child is in elementary school or high school.

Our tutoring platform is designed for students of all ages from first grade through to twelfth grade. The most common subjects are English, Math, French and Science although we have a number of students in other disciplines as well. If you’re a parent, give your child the help they need.

English is one of the most tutored subjects in the world. Students often face a real challenge in English, that is because they will avoid reading and be reluctant to write. At Prepsmart, we believe that English skills in grammar, writing and vocabulary are critical for one to express themselves. These skills will shape a child’s professional development, and will later impact their lives as they pursue post secondary educations and in the workplace where writing is often an every day occurrence and is part of our regular interactions.

At Prepsmart we work with all kinds of children, and have a proven platform to improve the child’s abilities to read, write and spell. Our teachers are trained in how to work with children and teenagers. We make learning fun, and most importantly we teach your child to learn so that they can apply these learnings in other courses. We want to see our students succeed and we work incredibly hard to provide our students with a learning platform that is most efficient.

French is another area of struggle for many students. French is Canada’s second language, and many students struggle with the subject. Students often struggle with vocabulary and grammar and we have experienced French speaking tutors who can help ease that burden off stress from your child’s minds. Many parents feel helpless when it comes to French as they are not always able to assist their children because they themselves do not speak French. We have the perfect tutors accessible to help transform your child’s Bs into As.

Many students struggle in math. In fact, Math is the most widely tutored subject globally. Many students who excel in all their other courses struggle in Math. Our tutors at Prepsmart understand the struggles of these students and we have pioneered a goal based approach to learning where we teach students concepts in ways that are easy for them to understand and relate to.

Find your child a suitable tutor doesn’t have to be difficult and we have the perfect platform for you. In fact our platform is very easy to use, matching your child with a suited tutor so that they are able to learn in the comfort of their home. Our program is very customized to your child’s learning styles and we are happy to work with kids of all ages and at all grade levels. Contact Us today to book your first lesson.