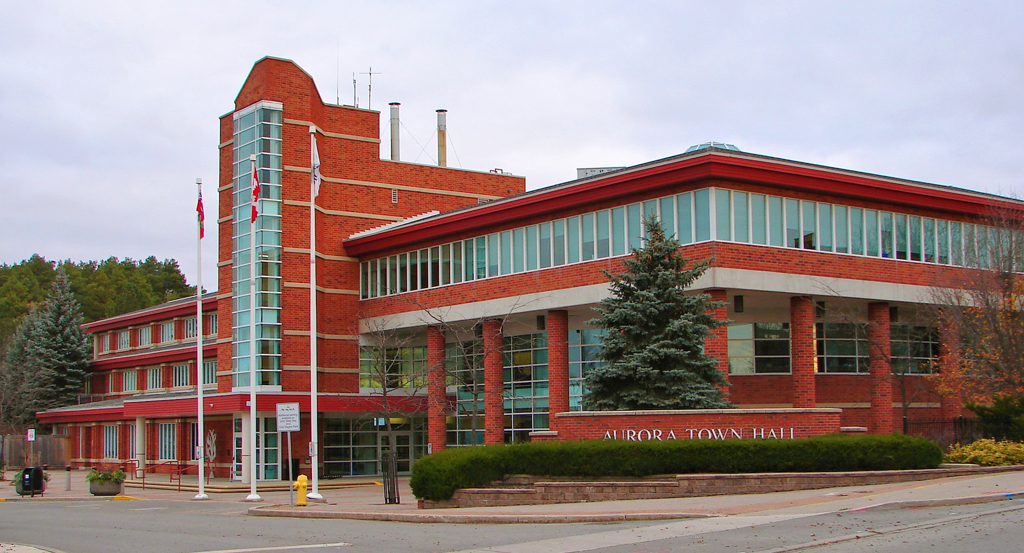 Aurora is a town in central York Region in the Greater Toronto Area (GTA) with a population of ~62,000. Aurora is located to the north of Richmond Hill. Aurora has experienced significant residential and commercial development in recent years. Today, it is home to major libraries, hospitals, malls, and commercial centres. Aurora’s school system is served by the York Region District School Board, the York Catholic School Board, and the French-language Catholic Board.

Prepsmart’s Tutoring program in Aurora is tailored to the students’ needs in the region. With such a large and growing population of students, Aurora is a major part of the Prepsmart Tutoring program. We seek to recruit high-quality instructors in Aurora and pair them to meet students’ needs locally. Popular subject areas for many of our students who reside in the Aurora region include Math, Science, and English.

Prepsmart Tutoring offers in-person and online tutoring in Aurora, to make our programs as accessible as possible. Our online program is seamless and our instructors are equipped with the technology tools to make the lessons highly engaging. Lessons take place on Zoom or Google Hangouts.

Our in-person tutoring consists of instructors traveling directly to our clients and students, providing a seamless experience. Through in-home tutoring, students can receive lessons from the comfort of their homes. If students prefer, they can also meet at a local library or community centre. Students can learn more about registering for Aurora private tutoring Here.